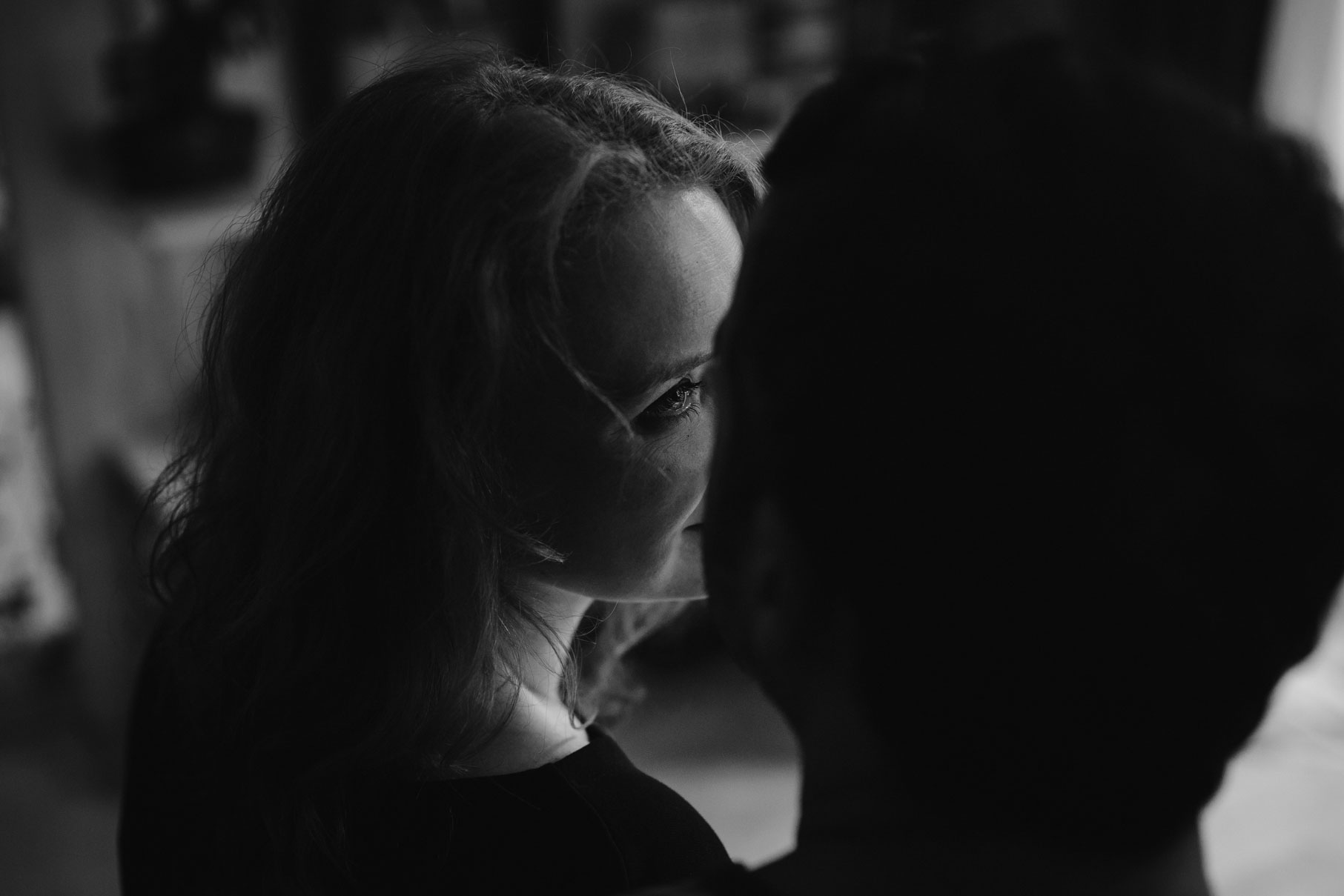 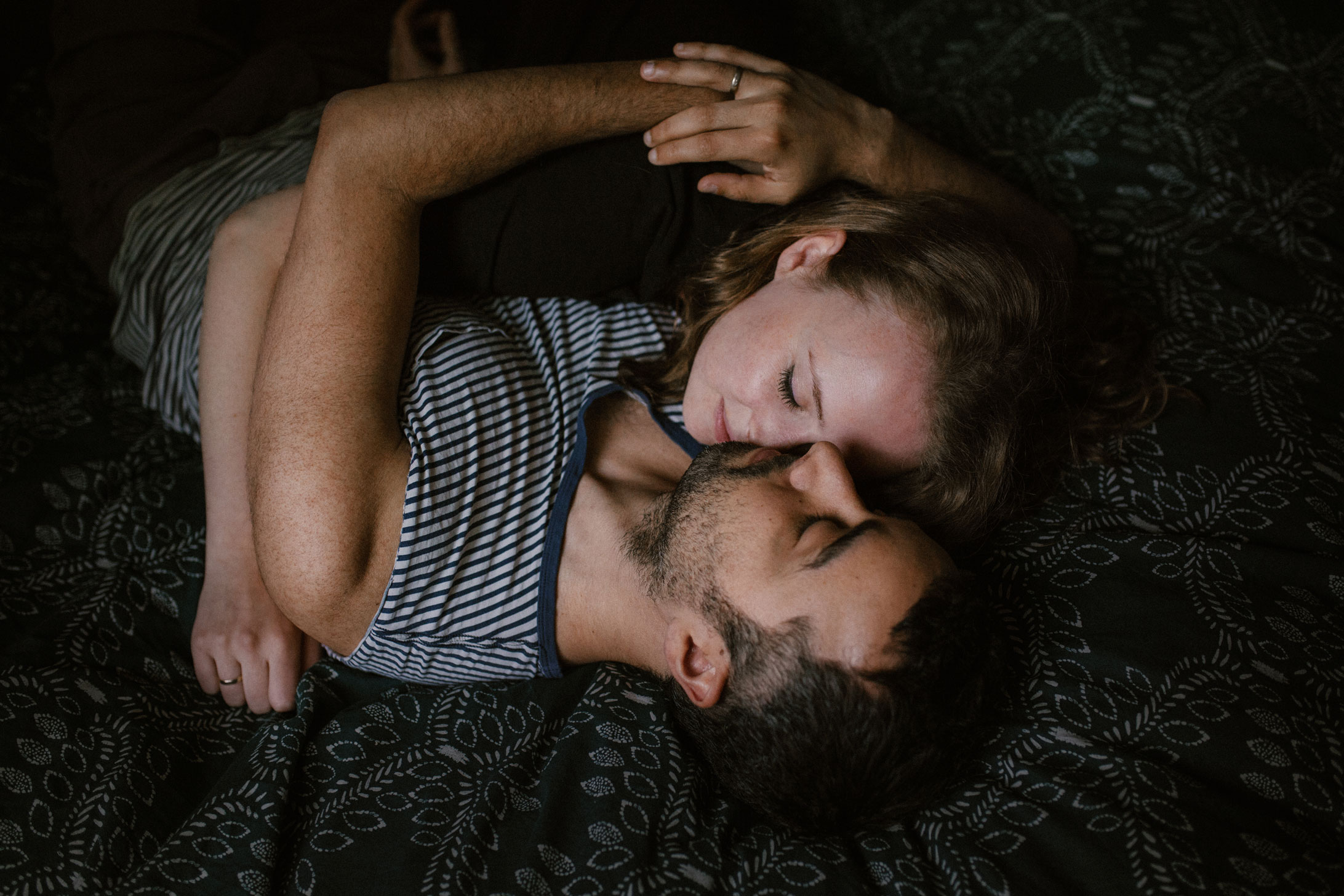 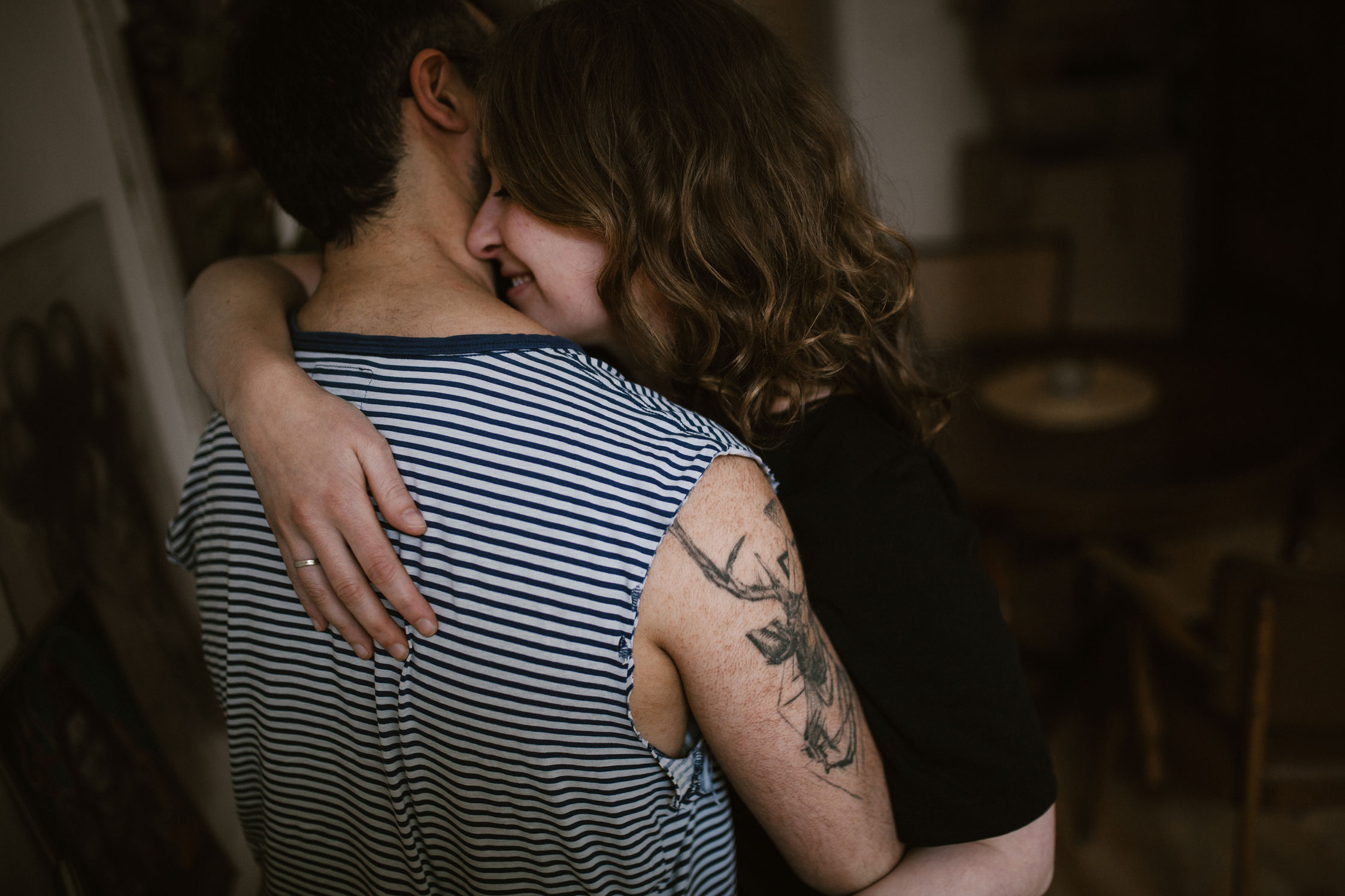 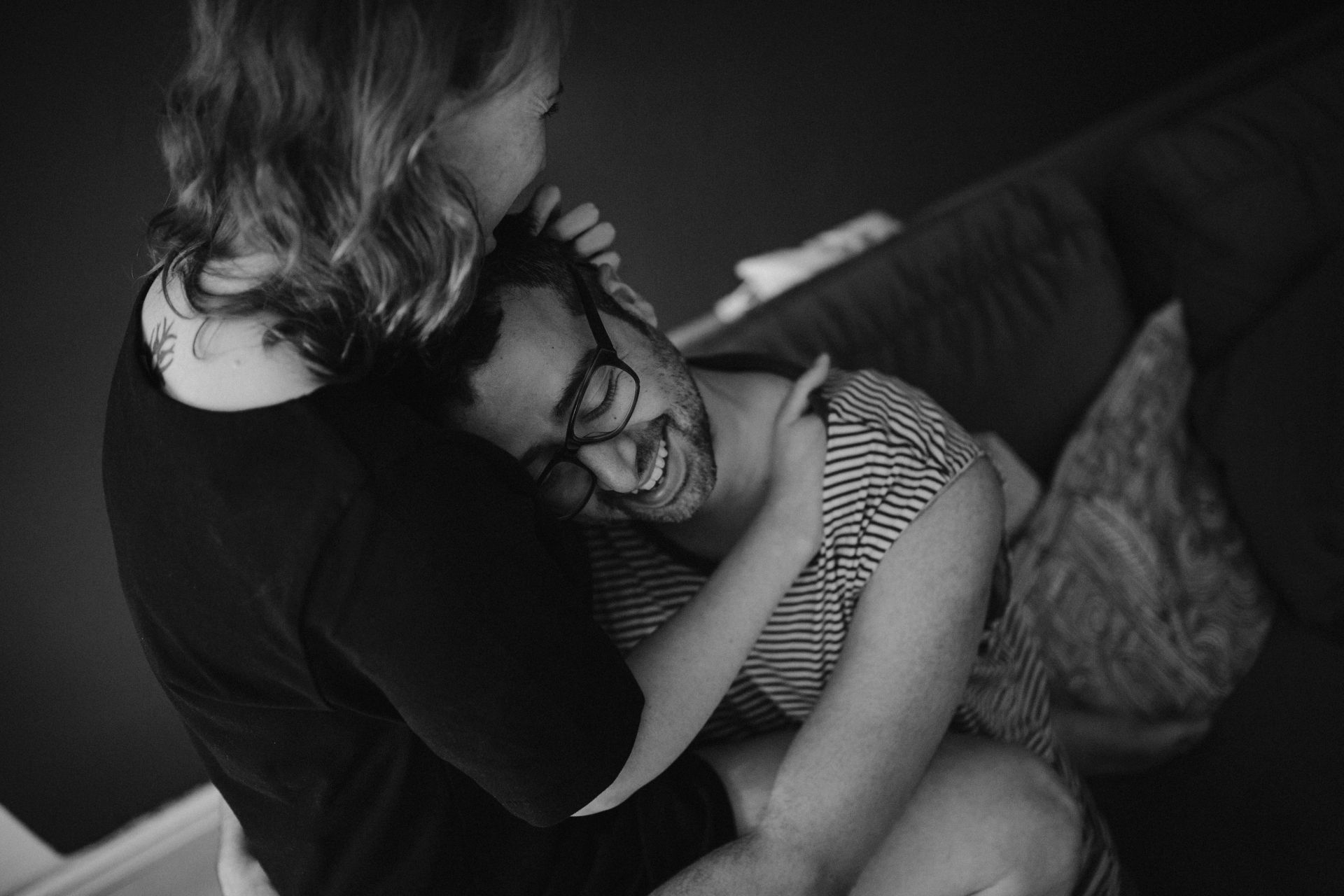 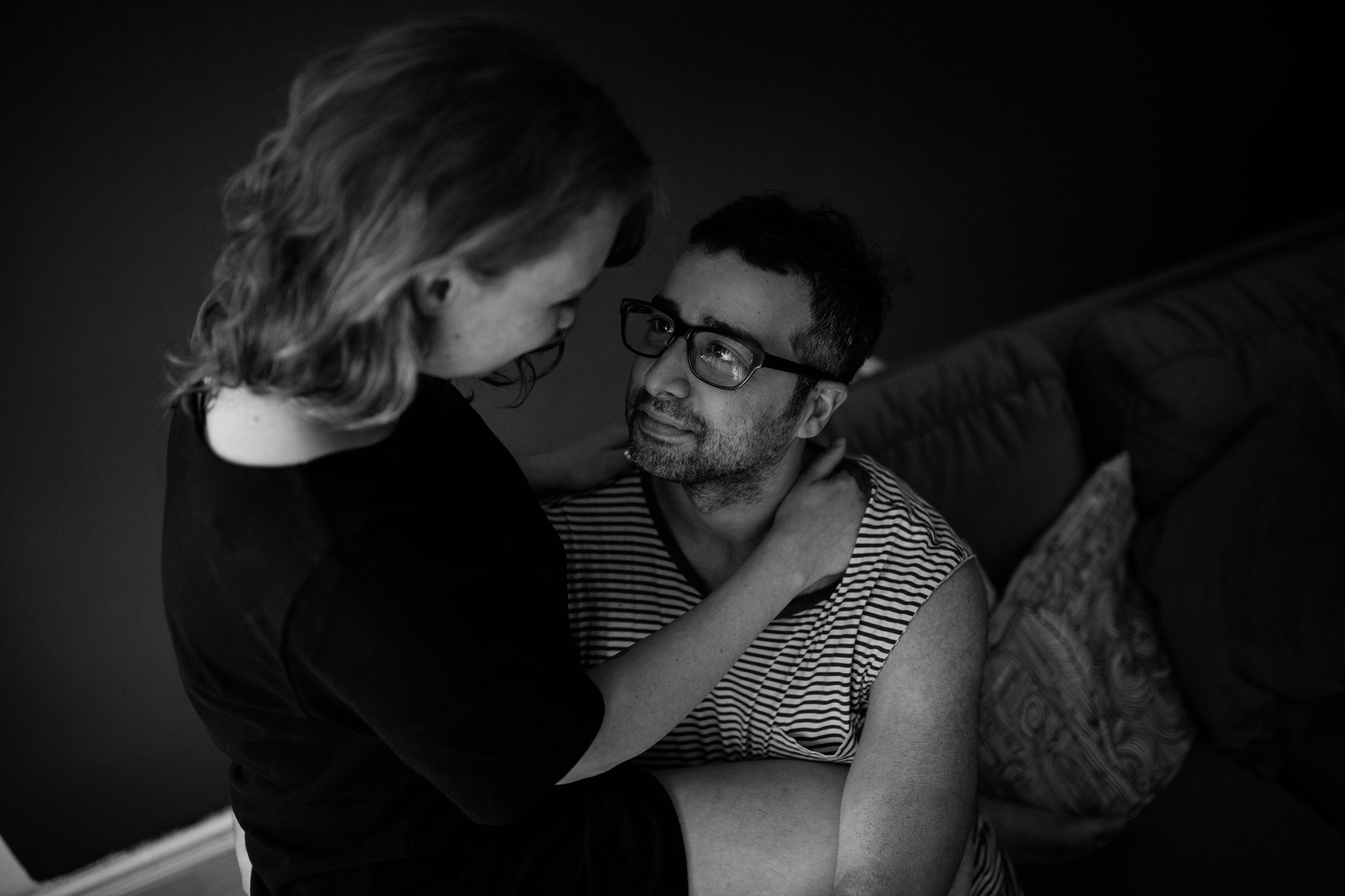 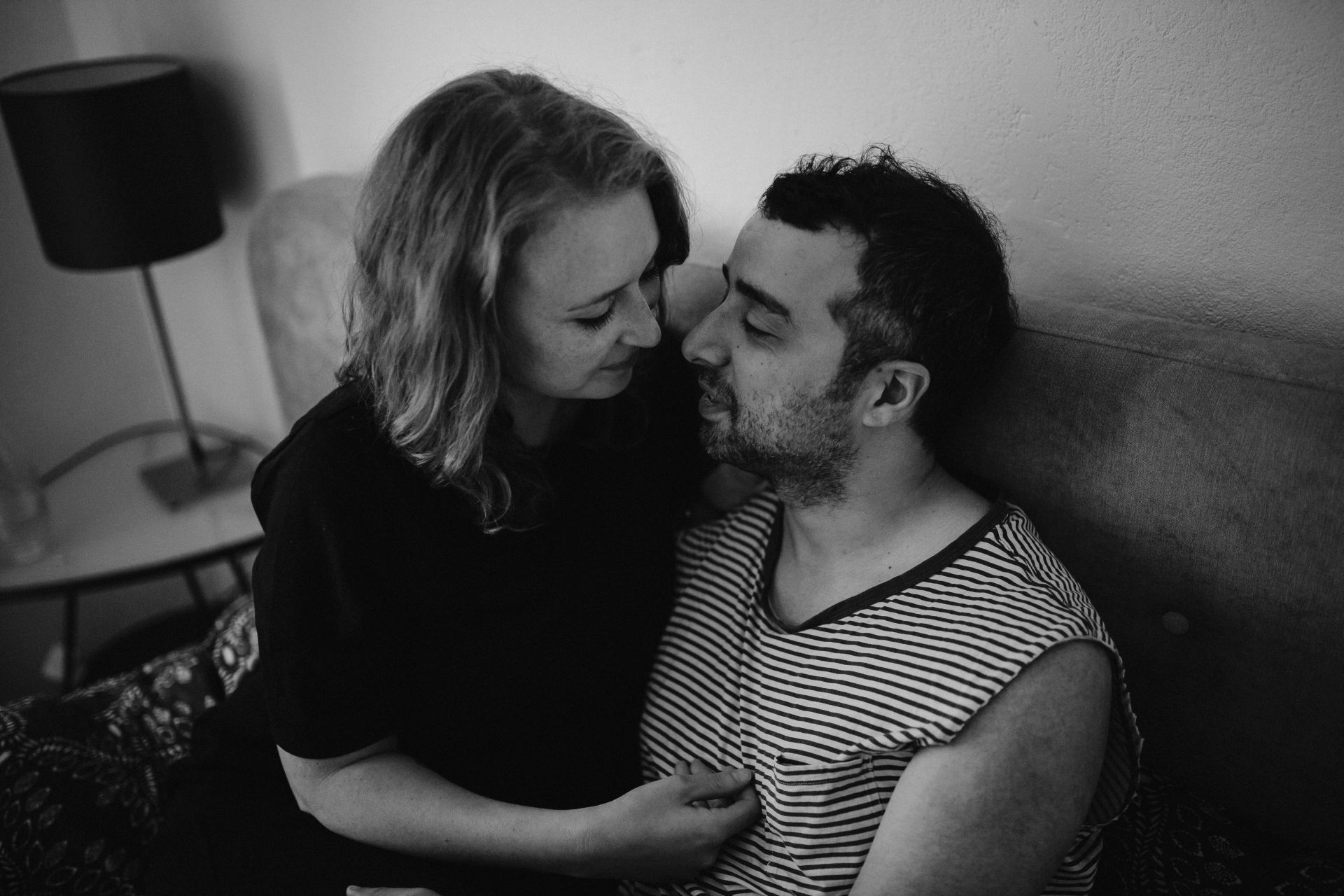 It was love at first sight for these two, playing pool at a beach in Goa. Miriam, from Germany and, Dan, from Israel, both self proclaimed non-romantics, spent two weeks together in India and, after that long, long, long awaited first kiss, had to leave India. They kept in touch and three weeks later Dan came to visit Miriam in Duisburg. They realized that this wasn’t just a holiday fling and soon enough, Miriam was moving to Israel with Dan.

Not only did she learn how to make delicious humus, but they both learned that it can be difficult to combine two different cultures. Languages, beliefs, and customs clashed, but they put in the work to combine the two worlds, and got married in a techno club in Berlin, where they live now. It was filled with confetti from floor to ceiling and all the parents were unamused, at first, about their kids getting married in such a dark and grungy place. But they soon realized, that Miriam and Dan were doing things their own way, and in the end, they were all dancing the night away, celebrating love.

They may forget their anniversaries and have a few kinks to iron out when comes to their different cultural backgrounds, but they help each other through the harder parts of life.