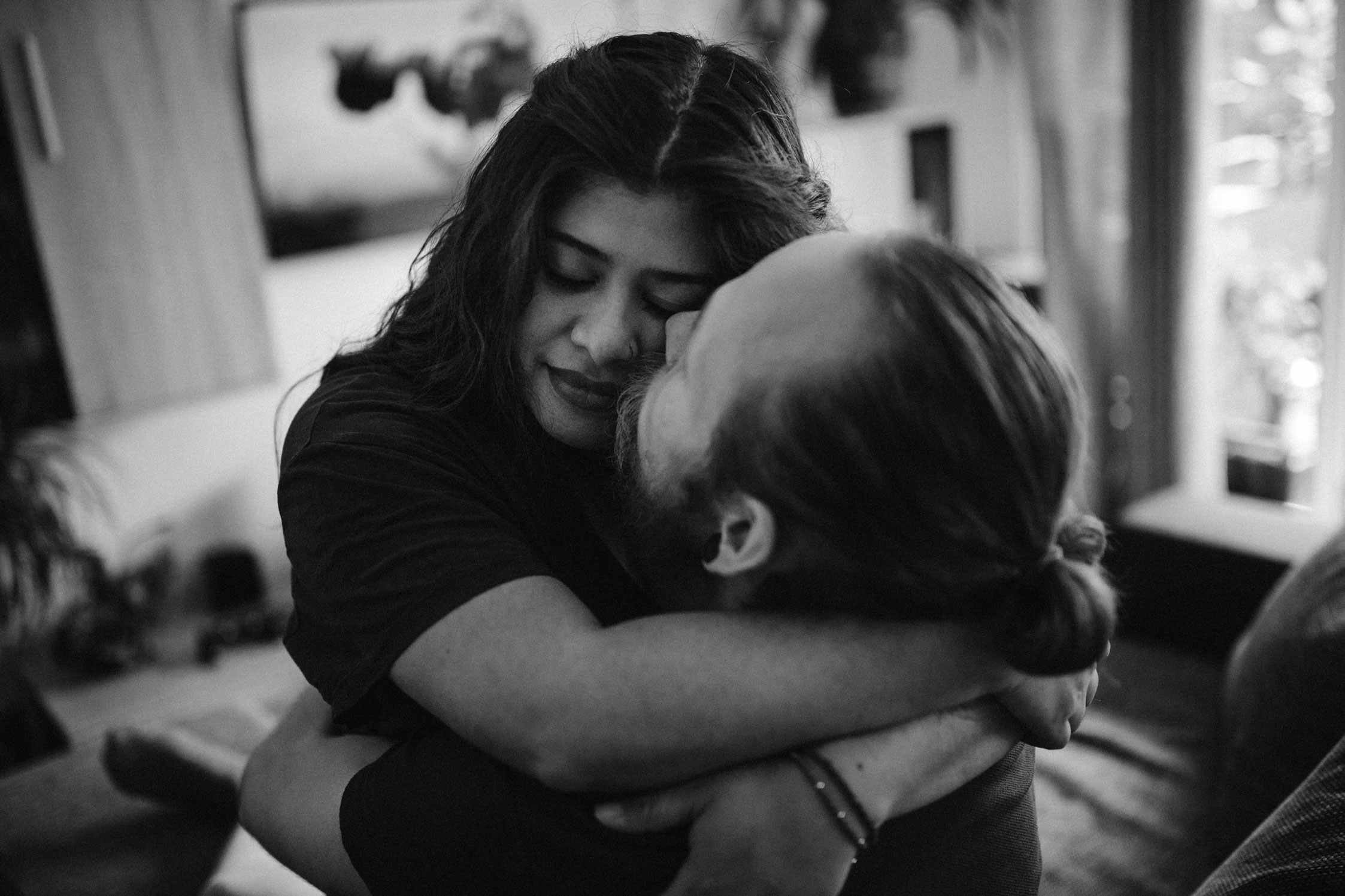 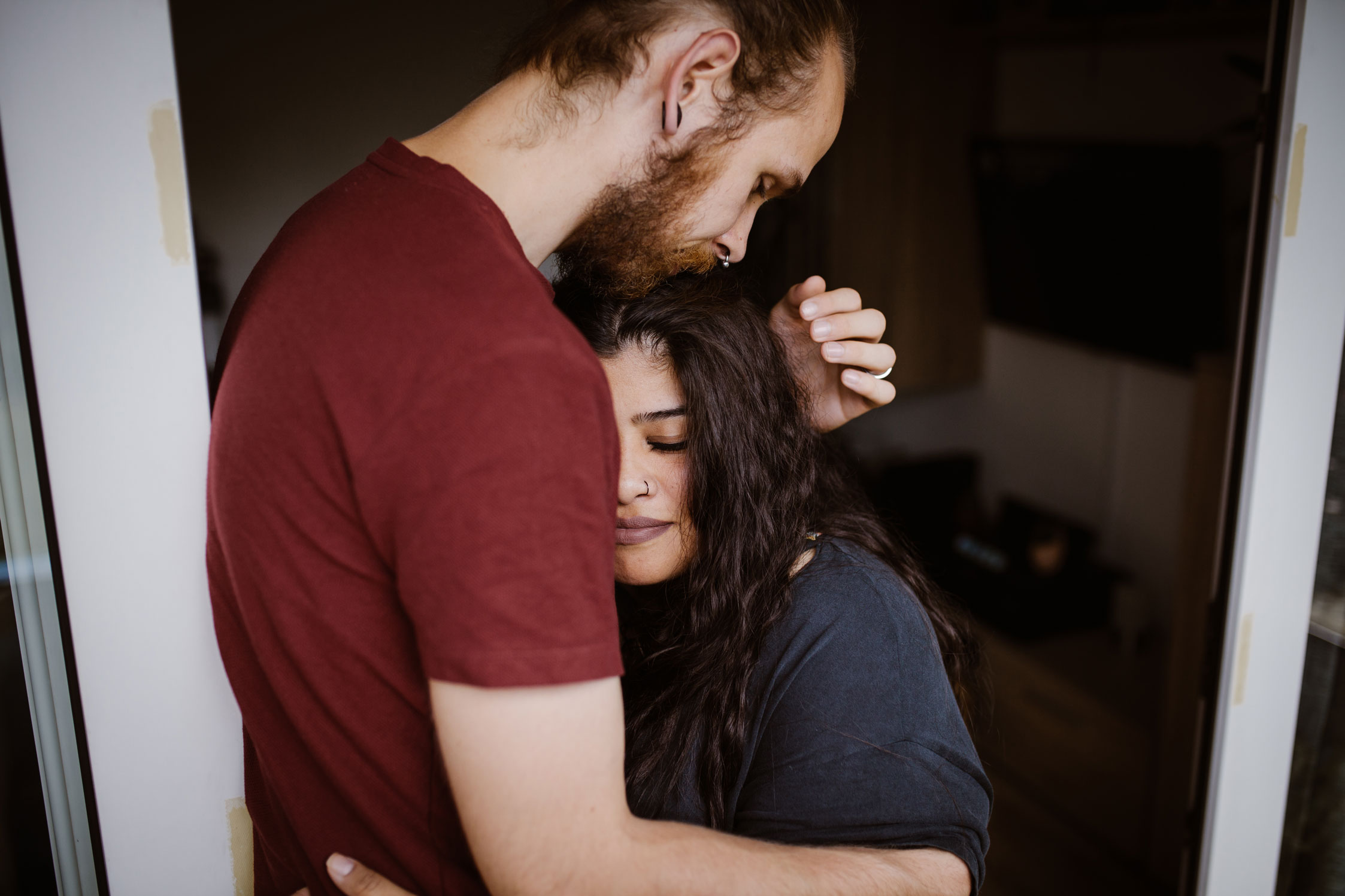 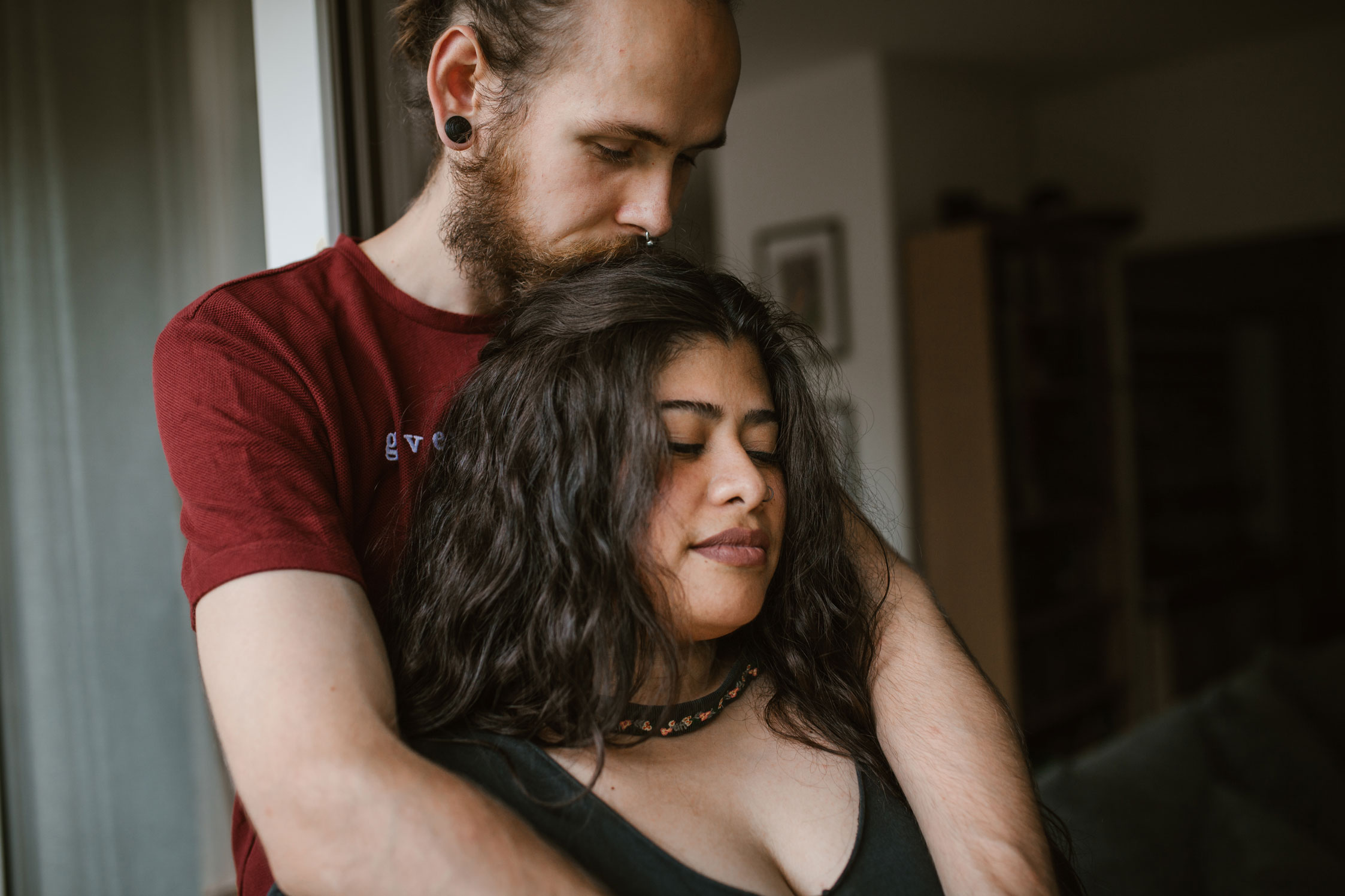 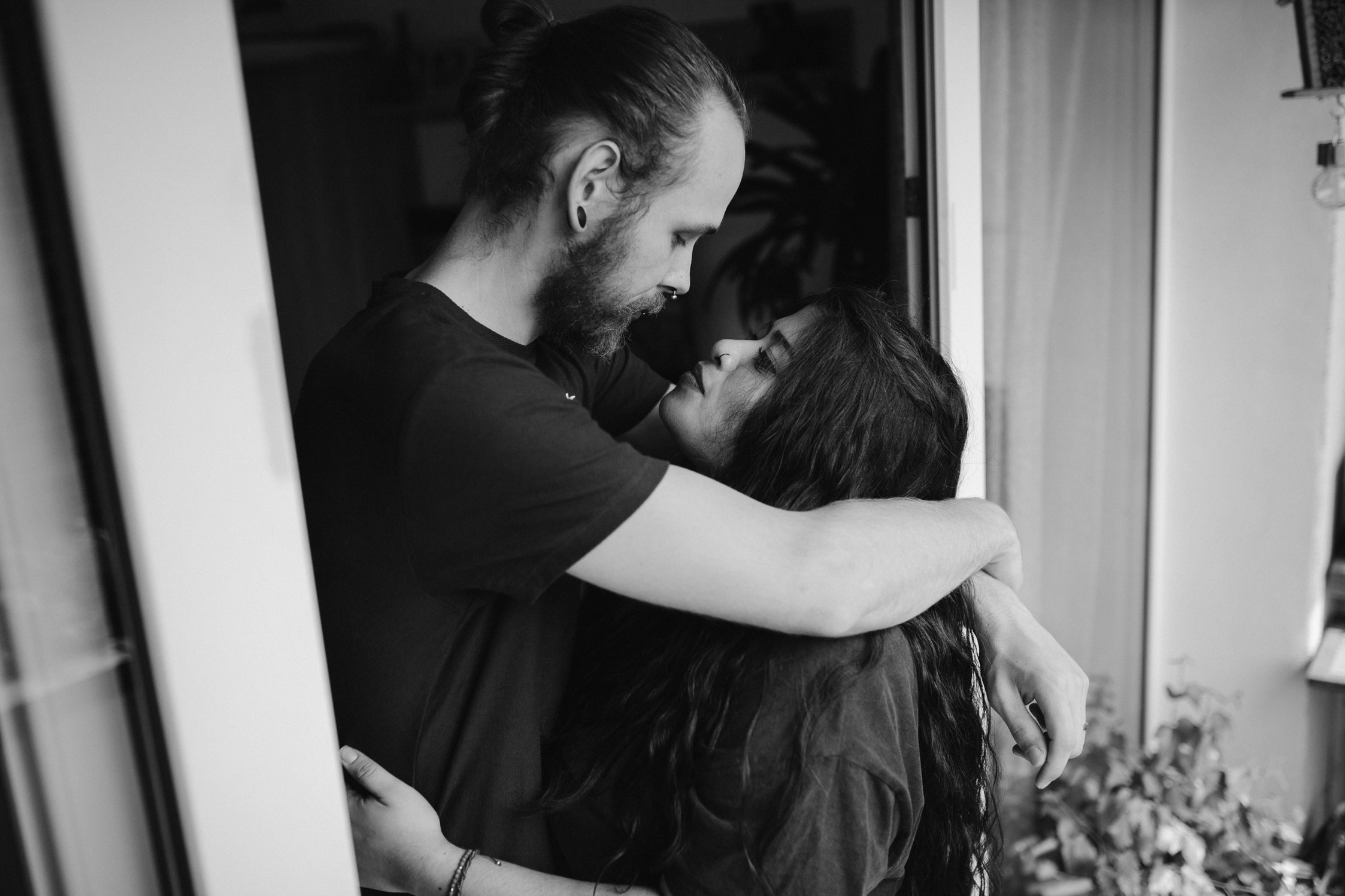 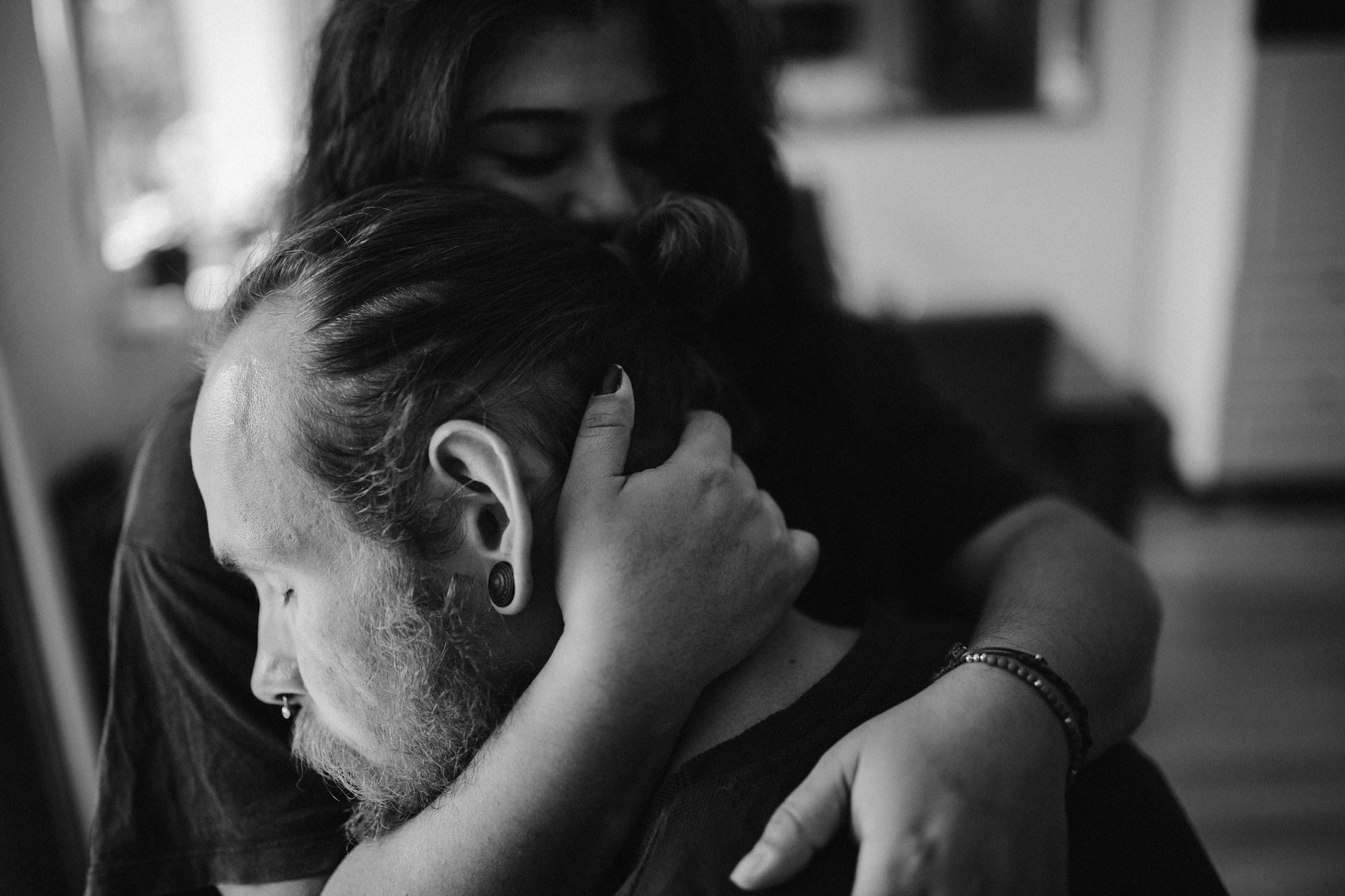 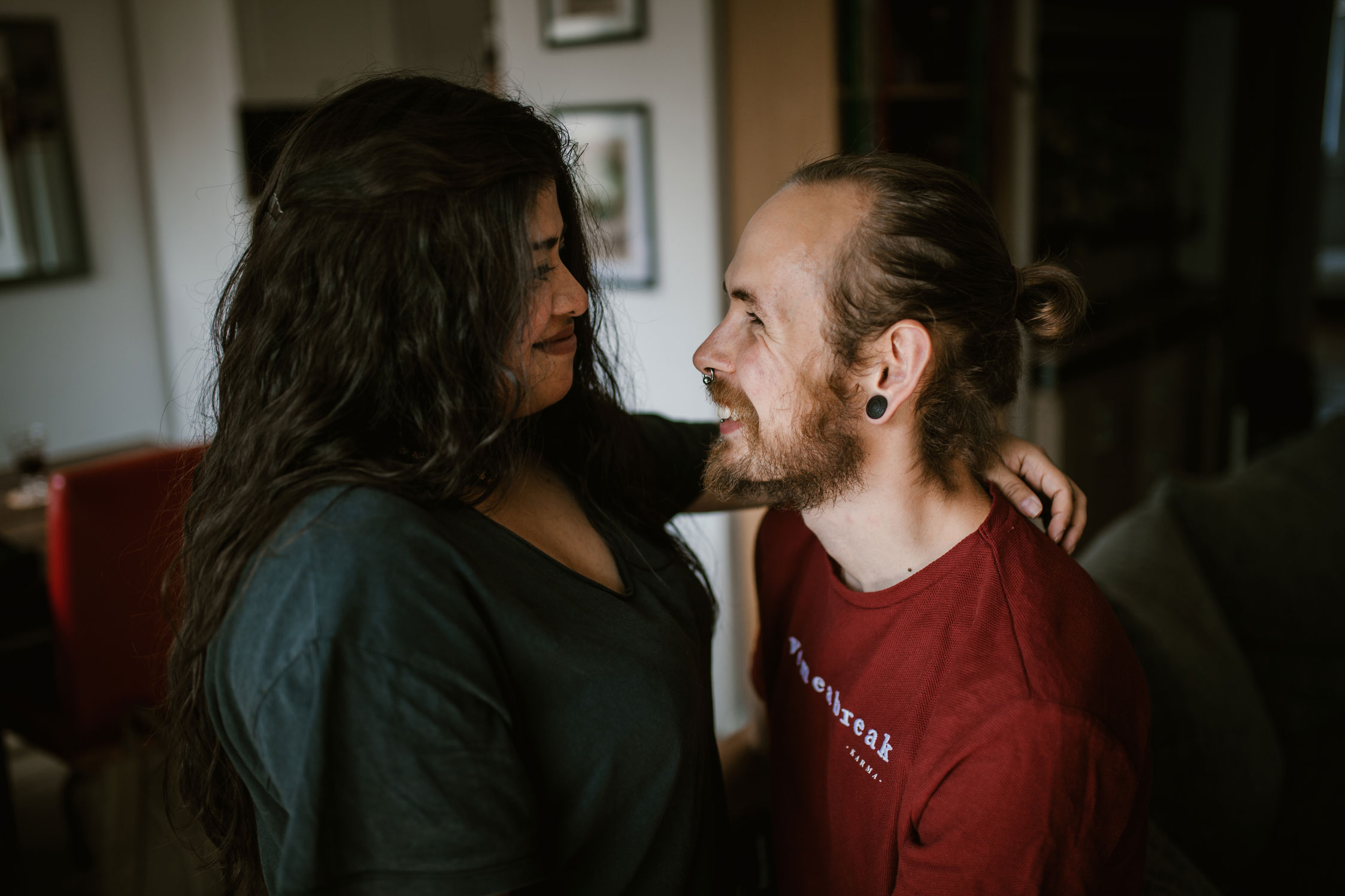 Aisha, who was living in Mexico at the time, had changed her location on tinder to Berlin because she was interested in the place and when Willy matched with her, he didn’t expect that there was 6,000 miles between them. They kept talking anyway and got to know each other through the ways of the internet. There came a point when they were both wondering what they were doing and decided, as crazy as it was, that they wanted to see each other.

So their very first meeting happened at the airport in Mexico. Both of them were shaky and nervous. It had been Willy’s first long distance flight and he was vegan, which was just not an option in rural Mexico. They went to Aisha’s father’s birthday party straight away, so not only had he just met this girl, he was also meeting her entire family. Fast forward one year later when Aisha moved to Berlin, where they are living together, combining Mexican and German traditions.