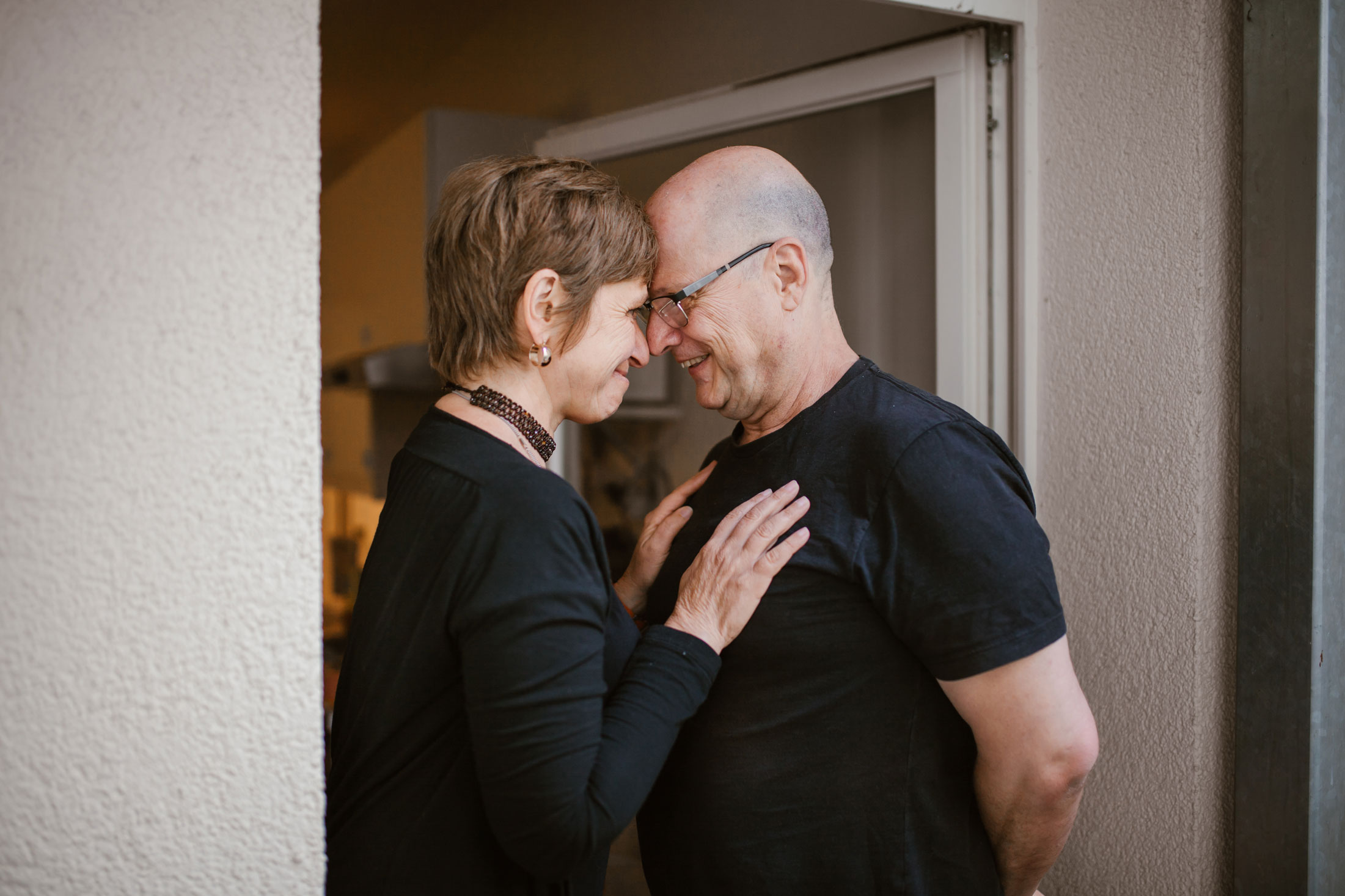 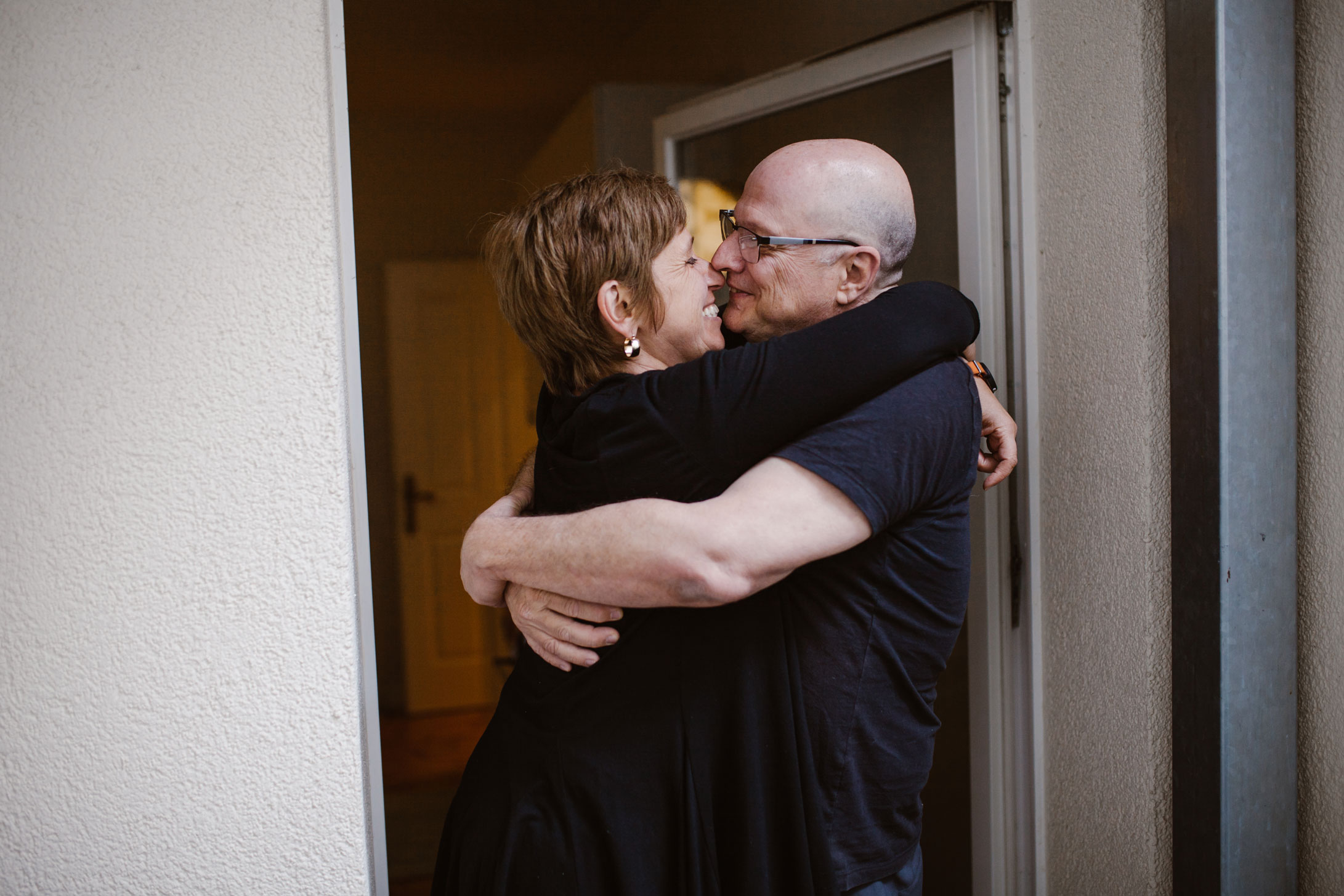 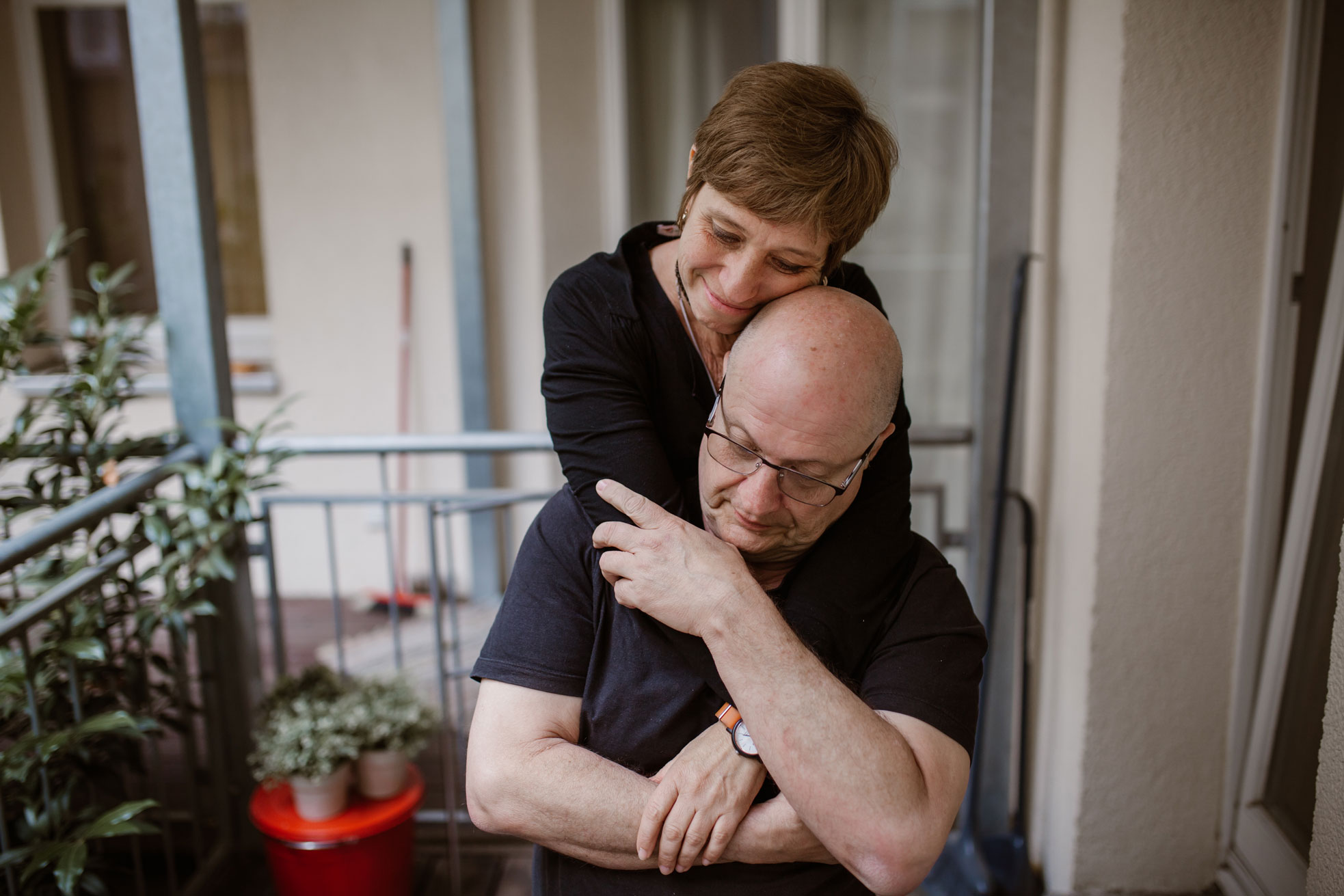 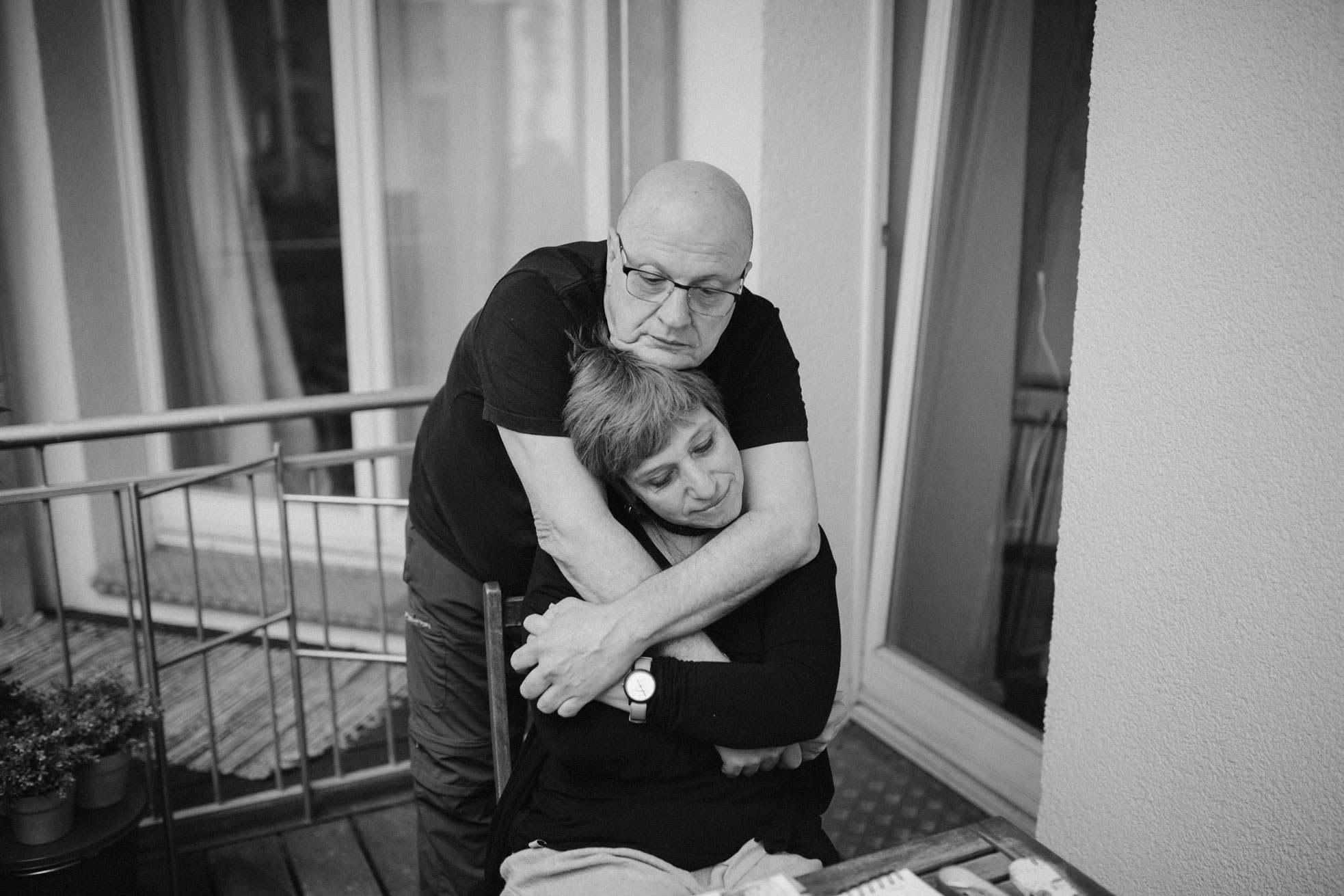 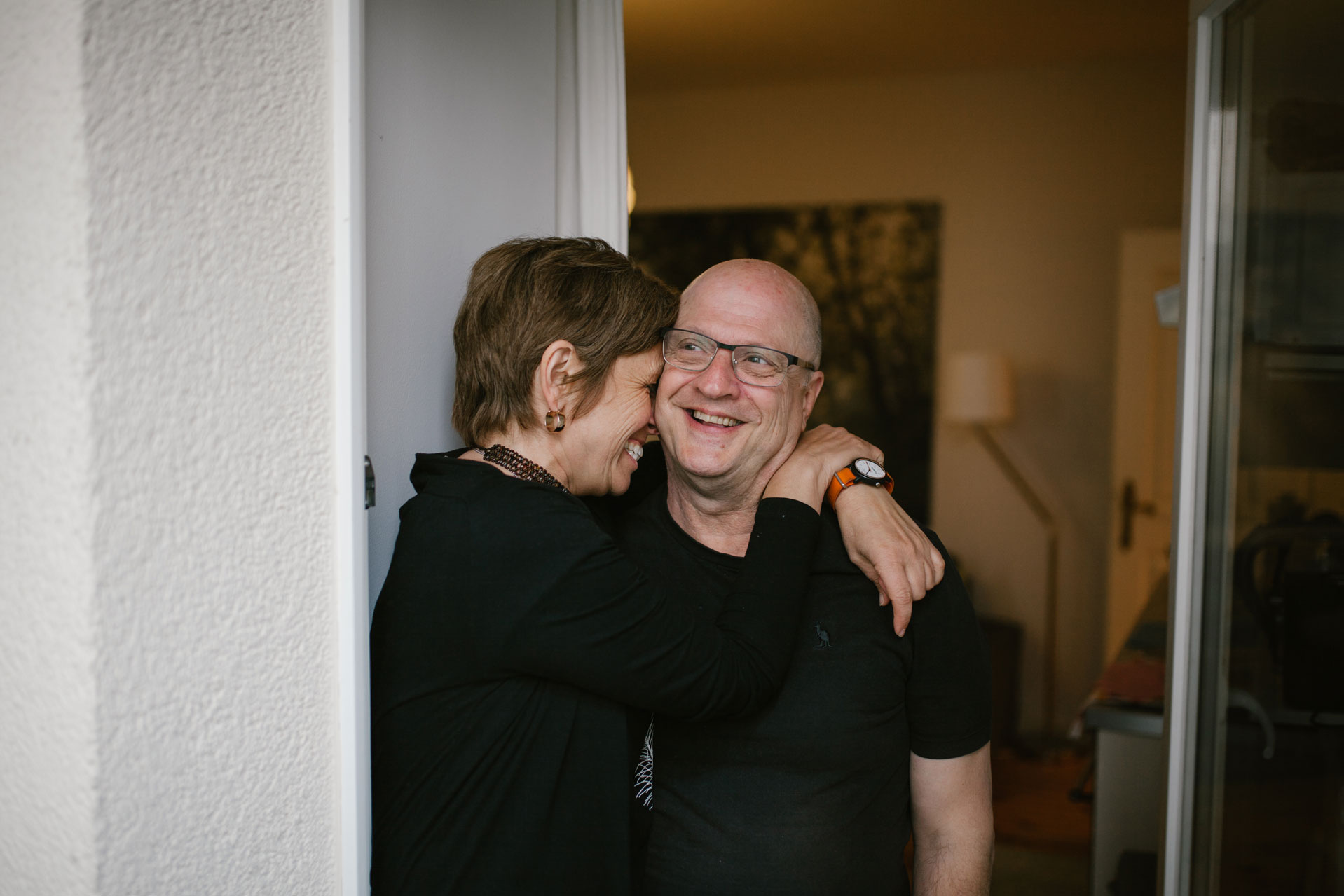 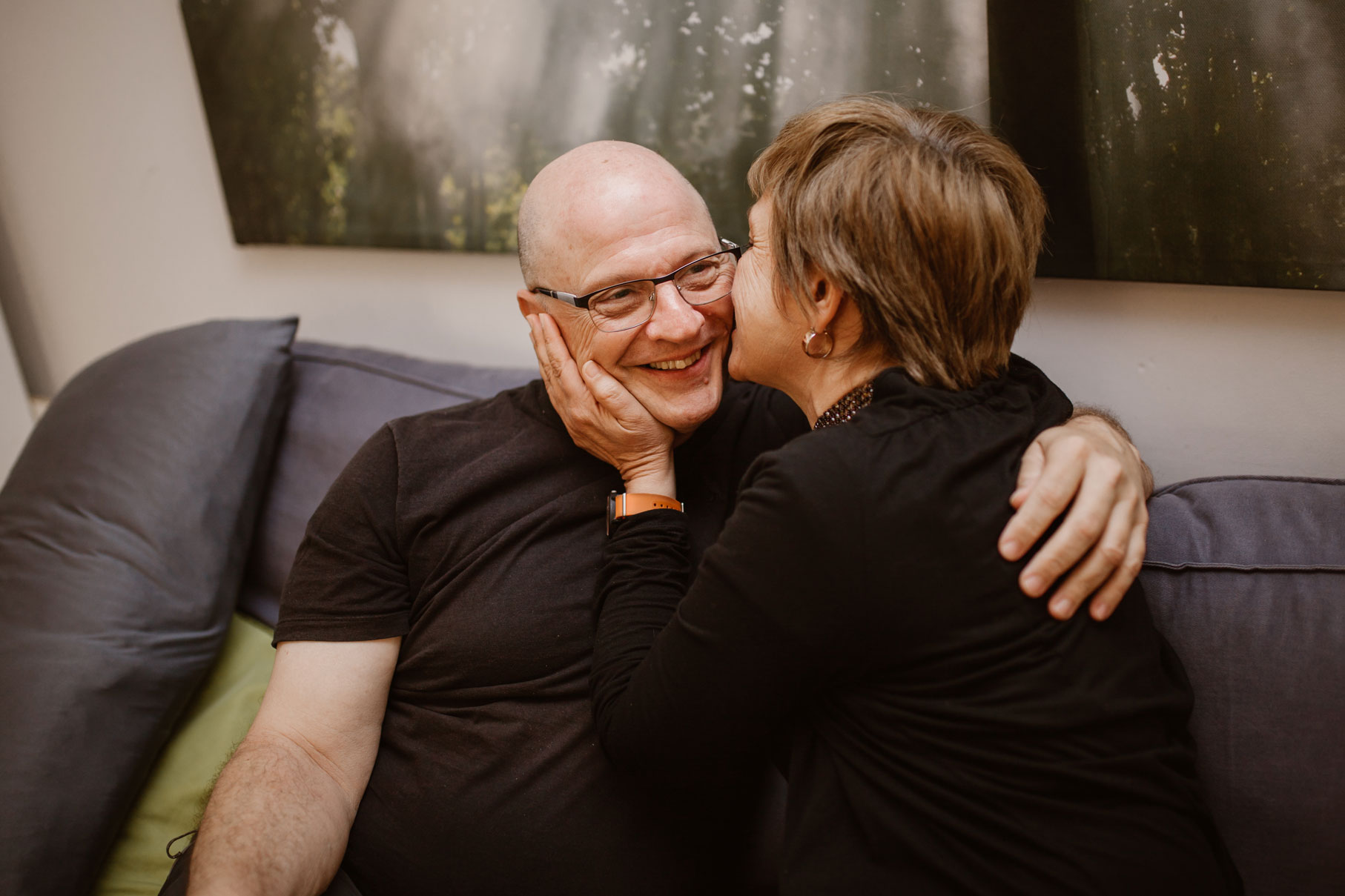 Lucila was in Berlin for a month, many years ago, and found herself in a big crowd of people, who were obviously excited about some kind of famous person. Lucila just kept walking and somebody stopped their car for her to cross the street. It was the Dali Lama, and he waved to her from the car. This is how her story into the world of Buddhism began, and that’s ultimately how she met Newton.

Both of them are from the same town in Brazil, and even went to the same Buddhist center back home, but never crossed paths. Lucila and Newton had both found Buddhism later in life, when both of them were going through some tough life changes. One day 5 years ago, a monk recommended to Lucila and Newton to go to an international Buddhist festival in the UK. At this point they still had never met, but they knew of each other. Newton was desperately looking for a hotel room close to the festival, but everything was already booked out. So Lucily spontaneously offered to share her hotel room with this stranger from her hometown.

They took the same train to the festival everyday and that’s where they started chatting. It took two weeks and they were dating. They went back to Brazil, where they combined their businesses, her as an art gallery owner, and him as a cultural music project producer. After some time, she sold her gallery and moved to the UK to work at a Buddhist center. Newton followed her one year later. They stayed there together until they wanted a new adventure, which has brought them to Berlin.